Why Water Pollution is so Important

Think about it. When trash falls to the bottom of the ocean, it may kill off species we haven't even discovered yet, making them extinct. Over 14 billion tons of trash somehow finds their way to our beautiful ocean each year. This is almost completely caused by plastic. Plastic is very convenient for humans. It's stretchy and it never decomposes! But that's exactly the problem. When paper bags find their way to the sea, the decompose quickly because they are made of bark. But when a plastic bag finds its way to the ocean, it can take over 500 years to decompose! Yet even then, there are microscopic pieces of plastic drifting around, which can be even more fatal to sea animals, because they can swallow plastic and not even notice. Are plastic bottles really that important?! We only use them once, then throw them away! That one plastic bottle that you used just once, could cost an innocent creature its life! 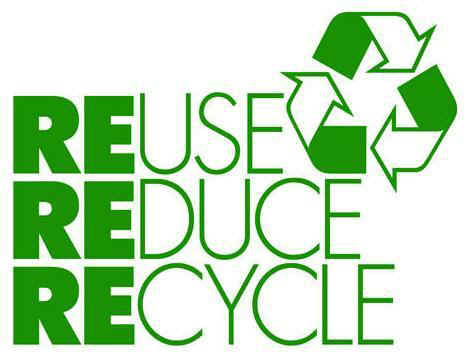 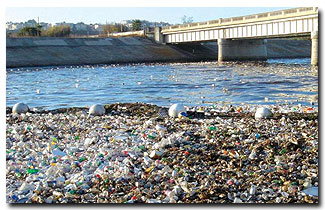 Over 1 million seabirds are killed each year, and over 100,000 sea mammals are killed each year because of water pollution. Everyone thinks that if you recycle, it causes less water pollution. It does help, but only a little, and compared to the population of Earth, very little people recycle anyway. The company who made up recycling made it to be a routine; reduce, reuse, then recycle. 40% of America’s rivers and 46% of America’s lakes are too polluted for fishing, swimming, or aquatic life. I know what you're thinking; 'But where does all this trash go to?' and I can answer that question; most of the trash that we throw into the ocean (Or just on the ground!) ends up in one of the five garbage patches on planet Earth! Garbage patches are places where our garbage collects. Some garbage patches can be miles and miles long! Life under garbage patches...well, I take that back, there's no life at all! All of that trash doesn't let any light through, so the plants die, and then the fish that eat the plants die, then the predators that eat the fish die. Learn more by watching this video:

What You Can Do: