In Costa Rica we worked to help spider monkeys. This species of monkey formerly was abundant all over Costa Rica.Now, due to hunting and deforestation, it is restricted to areas with patches of forest large enough to sustain its troop size. How intensively it was and is hunted depends on the area of Central America; but because it is one of the largest New World primate species, it is more vulnerable to hunting. 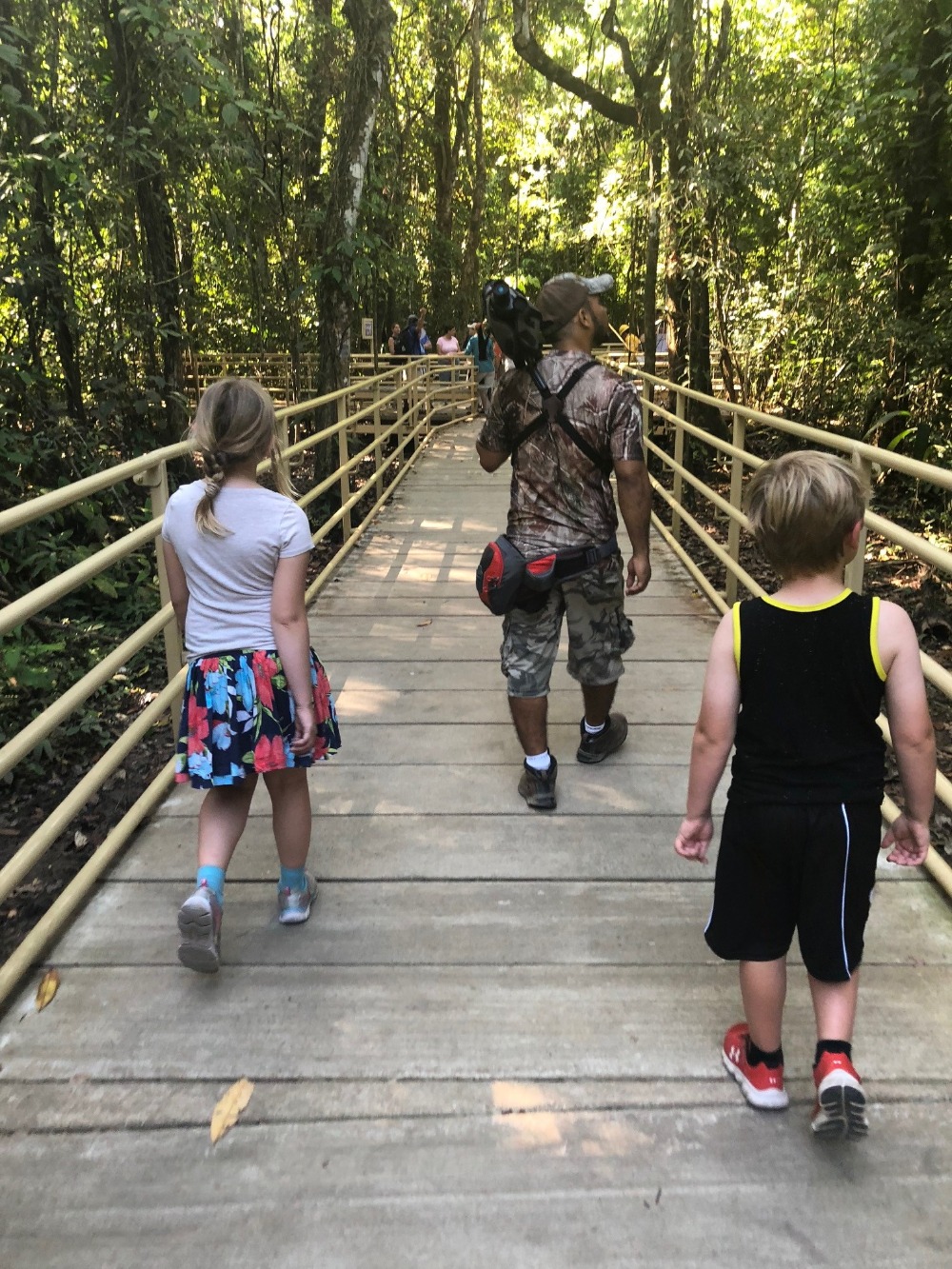 We worked hard to raise money to help our partners at Kids Saving the Rainforest build an enclosure big enough to rehabilitate injured monkeys. We are so proud to say that we met our fundraising goal and that the enclosure was completed! What do you think of it?